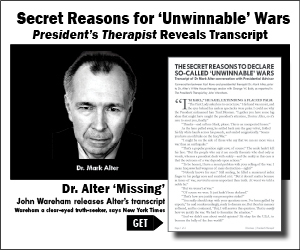 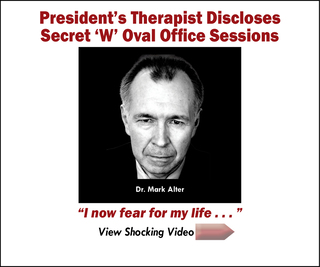 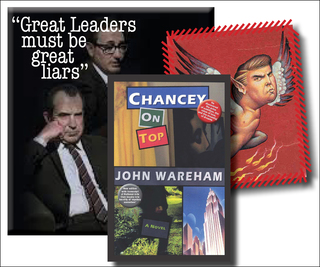 Get Chancey at Amazon now 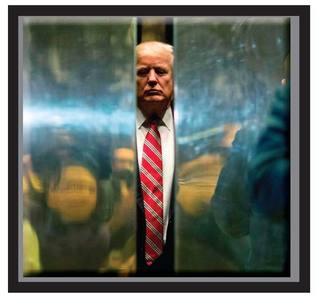 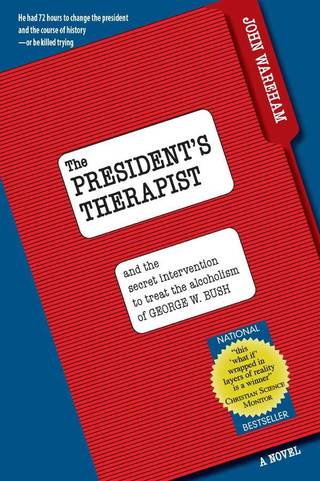 Get The President's Therapist at Amazon now

Get Chancey On Top at Amazon Now 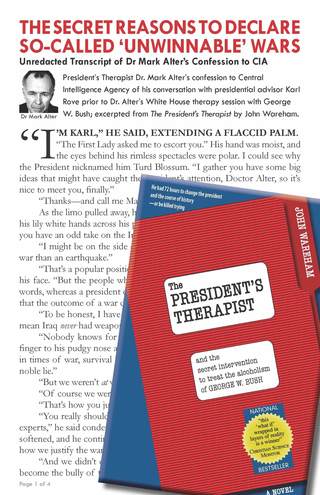 The President's Therapist Predicted Kabul Debacle: What Did He Know That No-One Else Knew? Read it here now.

The response was a Machiavellian defense of supposedly 'unwinnable' wars'; then death threats followed

John Wareham's metafictional thriller, The President's Therapist, predicted the defeat of America in Iraq and Afghanistan in a stunning conversation between psychotherapist Dr. Mark Alter and presidential adviser Karl Rove.

In the course of that chance meeting, Dr. Alter adroitly tempted Rove into confessing the secret reasons that America declared those apparently 'crazy and unwinnable' wars.

Insurgents within the White House had retained Dr. Alter to persuade President Bush to address his addiction to alcohol and end the war in Iraq.

That project initially met with astonishing success. But malevolent forces came into play, and, fearing for his life, Dr. Alter posted a YouTube video, which can be viewed here now.

Happily for history, the full saga, including the unvarnished conversation between Rove and Alter was reported in John Wareham's bestseller The President's Therapist. Publication of the book resulted in another death threat, a very real one, to author John Wareham.

To view or purchase The President's Therapist on Amazon, click here now 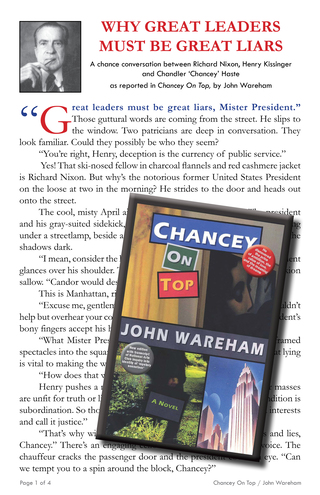 'Great leaders must be great liars'

And other cynical lessons for unscrupulous politicians

Read this uncensored defence of lying, taken from a report of a late-night meeting and conversation between Richard Nixon, Henry Kissinger, and Chandler 'Chancey' Haste.

As reported by John Wareham in his novel, Chancey On Top.

"A lie is just another way of telling the truth," said Dr. Kissinger.

"But do noble lies have a place in personal life, too?" said Chandler Haste.
"Of course, Chancey," said President Nixon.  "A man who won't lie to his wife has very little consideration for her feelings. "And, anyway, women intuitively understand the need to sprinkle extra sugar where the tart is burned."
"So the best liars are the best human beings," said Dr. Kissinger.

An ironic line, which may apply to Donald Trump himself, but which may have passed him by, comes from President Nixon, "The punishment for the outstanding liar is that he ultimately can't believe anyone."

DID AN ALCOHOLIC U.S. PRESIDENT LEAD AMERICA TO WAR? 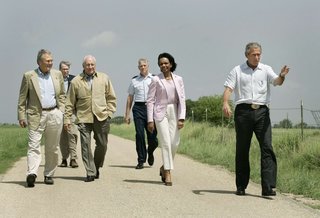 The answer, is a resounding Yes, according to the President's Therapist and this Washington Watch video, where experts reveal the tell-tale symptoms of masked alcoholism.

In this startling Washington Watch video, John Wareham, author of The President's Therapist (and the secret intervention to treat the alcoholism of George W. Bush), details key items of research that lead to this diagnosis, and set him to writing the book.

University professor Charles DeFanti suggests that John Wareham's 'metafictional' reporting on this tragedy is likely the result of inside sources with inside knowledge.

THE PRESIDENT'S THERAPIST
and the secret intervention to treat the alcoholism of George W. Bush.
THIS BOOK PREDICTED THE 2021 KABUL COLLAPSE AND DEBACLE